Did Ukraine go to war? 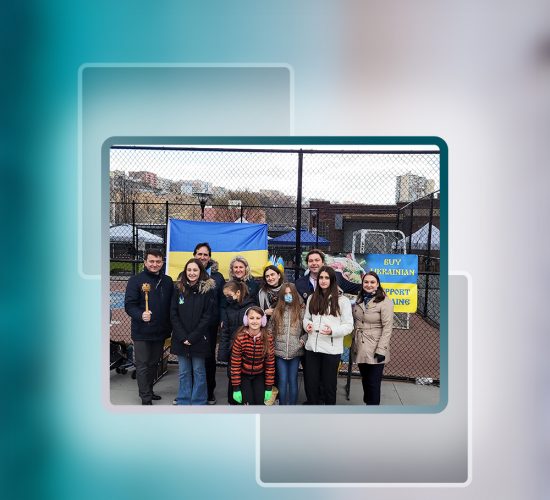 Those who believe that the United States and Russia are the only two major powers that exist in the world today are probably not aware of the fact that Ukraine also exists. This article will discuss the invasion of Ukraine by Russia, the plan to annex four occupied regions of the country, the Russian practice of issuing Russian international passports to people in these occupied areas, and the humanitarian crisis that is occurring in the region.

Despite its initial goals, Russia’s invasion of Ukraine has proved to be a major flop. Russian President Vladimir Putin launched the offensive on February 24. The military assault, which commenced on three fronts, has resulted in a staggering number of civilian casualties.

The European Union has responded swiftly to ensure that all countries are able to continue with their business as usual. In addition, EU leaders have demanded that Russian forces leave Ukraine at once. Moreover, Ukraine’s President Volodymyr Zelensky has announced martial law across the country.

The Russian army has deployed a wide variety of weaponry to attack Ukraine. These weapons include tanks, artillery, and aircraft.

The European Union has responded to Russia’s aggression by issuing a series of sanctions against it. It has also offered political support and military assistance to Ukraine. In addition, it has pledged to help Ukraine deal with the crisis resulting from the influx of refugees.

Despite the objections of the international community, Russia’s plan to annex four occupied regions of Ukraine has come to fruition. President Vladimir Putin signed documents on Wednesday, formalizing the annexation of the four disputed regions. The occupied territories are Kherson, Luhansk, Donetsk, and Zaporizhzhia.

The Kremlin is using pageantry and legal formalities to annex the regions. According to Russian state media, more than 95 percent of the population of the occupied areas voted in favor of joining the Russian Federation.

The Kremlin claims that the vote was a fair one, but Ukraine says it was a sham. Kyiv said it would not accept the results and has called for more sanctions against Moscow. The UN Security Council is expected to vote on a resolution condemning the referendums.

Currently, more than 30 percent of the population is displaced and in need of humanitarian aid. The scale of displacement has not been seen since the end of the Second World War. In addition, many of these displaced people are vulnerable to abuse and exploitation.

A nationwide ceasefire must be secured to provide civilian protection. It is also essential to provide safe, rapid, and unhindered access to places like Mariupol. These are the areas that have witnessed the largest mass atrocities.

Health facilities have also been attacked, causing injuries and disruptions to medication. The destruction of civilian infrastructure further exacerbates the humanitarian crisis. The WHO reports that Ukrainians suffering from chronic diseases are among the most vulnerable. In addition, a third of families with chronic diseases are not able to access medications.

Several countries have condemned Russia’s practice of issuing Russian international passports to residents of the occupied territories of Ukraine. They say the act is an infringement of Ukraine’s territorial integrity and an affront to international law. In addition, the European Union has announced that it will not recognize Russian passports issued in the occupied regions of Georgia and Ukraine.

The Russian government has been issuing “passports” to residents of occupied areas in recent years. These passports are used to travel internationally, and many countries do not recognize them.

The Russian government has been issuing Russian passports to residents of the occupied Crimea since March 2014. It has also extended the practice to other disputed territories. These include Kherson, Donetsk, and Luhansk.

People with disabilities trapped in the Russian control zones

During the Russian incursion into Ukraine, many people with disabilities were left to fend for themselves. They lost their support network and access to basic facilities. They are also subject to greater levels of discrimination.

In addition to this, a new report by the UN Women and Secretary-General’s Global Crisis Response Group warns of the risks posed by gender-based violence. The World Health Organization has documented at least seventeen attacks on health care since the war began.