What is the Reason for the Conflict Between Russia and Ukraine? 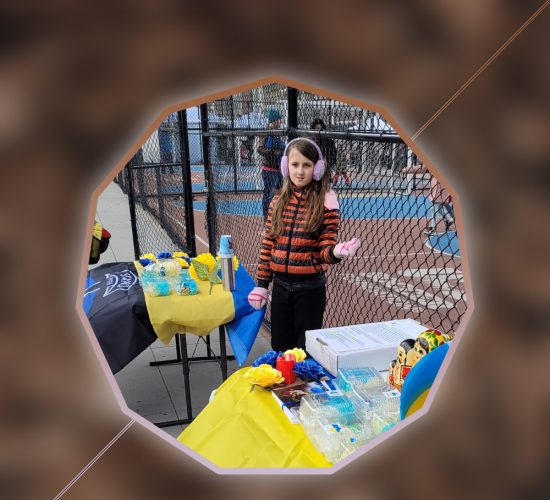 Several things have contributed to the recent conflict between Russia and Ukraine. These things include the Russian military’s success in a battle against Ukrainian forces, the Russian President’s decision to enlarge the country’s military, and NATO’s enlargement.

During his time in office, Russian President Vladimir Putin raised the stakes in the conflict between Russia and Ukraine. His stated purpose is to expand Russian control over the Donbas region of eastern Ukraine. He claims his primary goal is to protect Russian speakers in the area.

The Russian government has also amended its laws to make it harder for people to refuse to join the military. These amendments also include harsh penalties for not reporting for duty.

The Russian President also announced the introduction of 300,000 reservists to the front lines. Putin claims this is to ensure the security of the Russian state.

Almost eight months into Russia’s invasion of Ukraine, the conflict reached a critical stage. Russia has attempted to take significant cities in Kyiv and other eastern regions but has failed. Russia is now focusing on annexing two extensive eastern areas.

Ukrainians are fighting back with tenacious resistance. The war is now a war of attrition. Russia has killed thousands of Ukrainian civilians and raped women. In addition, Russia has impeded Ukraine’s sea access and depleted its resources.

The war in Ukraine has been documented as violating international humanitarian law. The indiscriminate use of explosive weapons has caused most civilian deaths. These include bombs, missiles, and shells.

Russia’s invasion of Ukraine set off one of the bloodiest conflicts in Europe in years. More than 13,000 people have been killed so far.

Despite a series of significant victories for Ukraine, the Russian-Ukrainian battle is far from over. Thousands of Ukrainians have died. The war has been stalled by Russia’s inability to deliver a decisive blow to Ukrainian forces. Russia’s odds of establishing long-term control over Ukraine are diminishing by the day.

A Ukrainian victory would require Russia to either back down or make some concession. Without either, Ukraine would likely have to fight for its freedom. The Russian army has lost significant amounts of equipment and troops. Moreover, the Russians still need to deliver on their promises to reclaim Donbas.

The Russian-Ukrainian battle is not going the way Putin planned. While the Minsk II ceasefire agreement was a significant achievement, it also put Ukraine’s sovereignty at risk. It required the Ukrainian government to adopt a special status for regions that Russia had seized. It would also give Moscow a veto over Ukraine’s foreign policy.

The Russian-Ukrainian drift toward the West

Among the factors fueling the conflict between Russia and Ukraine are the growing desire of Ukrainian citizens to join the European Union (EU) and NATO. In recent years, the Ukrainian government has been pushing for ascension into the two Western bodies.

Russia has long sought to rebuild its power base and sphere of influence in former Soviet states. Putin has often extolled the historical unity of Russia and Ukraine.

However, Putin’s ambitions go beyond preventing Ukraine’s entry into the EU or NATO. He has also vowed to reclaim some semblance of an empire. He has inserted the Kremlin into Ukrainian political elections.

After independence, Ukraine’s first presidential election resulted in stark divides between the country’s eastern and western regions. Some Ukrainian citizens backed separatists in the Donbas region during the war. Others sided with the government, supported by Russia, for financial reasons.

Despite its name, NATO enlargement has been highly contested in post-Cold War Europe. NATO offers membership to any European country that complies with a set of criteria. The alliance has been expanding its military presence in eastern Europe. This includes war games in Poland and the Baltic states.

The Moscow government is not alone in its skepticism about the feasibility of joining NATO. Some fringe far-right political groups, such as the Right Sector, have also been active in Ukraine. Sometimes, they have provoked violence against police and other protestors.

He claims that it is against Russia’s interests. He also points out that the West broke its promise to respect Ukraine’s territorial integrity. He has also brought up these grievances with Western officials.